The San Francisco Public Library hosts the 2015 Dance Film Forum as part of the San Francisco Dance Film Festival (October 8 – 11). Dance filmmakers from around the world will be present for a discussion about their films and their ideas for development in the field. 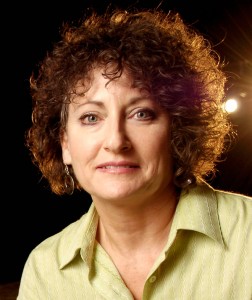 Ellen Bromberg is a choreographer, media artist, curator and educator. Her choreography and films have been seen nationally and internationally, and she has received numerous awards and grants for her work including a John Simon Guggenheim Fellowship, a George Soros Commission Award, three Bay Area Isadora Duncan Dance Awards and a University of Utah Distinguished Innovation and Impact Award among others. A recently appointed Distinguished Professor in the Department of Modern Dance, Professor Bromberg is the founding director of the first Graduate Certificate in Screendance at the University of Utah. 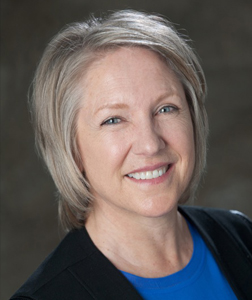