Funded in part by The Kenneth Rainin Foundation, the Fleishhacker Foundation, and the Zellerbach Family Foundation, the two original interdisciplinary works for the screen will be premiered on Closing Night of the 2017 festival. The Co-Laboratory is an annual event to inspire and support local artists of different disciplines to collaboratively create dance films for local and global audiences.

Marta Dymek started her journey as a filmmaker shortly after graduating Academy of Art University with a degree in Photography. She realized that stills (although gratifying) weren’t enough to convey the stories that she wanted to tell. She started with music videos for various artists in California and slowly moved her way to short films and commercials. Whether she’s making a mockumentary about cats running a website for memes (Fuzzfeed, 2015) or a brooding music video featuring a dancing wolf in sheep’s clothing (Katie Burden – My Blind Eye), she always looks for ways to create a unique and somewhat absurd world in her films. Her work has won awards in festivals such as the San Francisco 48 Hour Film Project (Best Film 2014, 2015) and the Ibiza Music Video Festival. Over the past few years she’s worked with a wide range of artists, including Waterstrider, AKW, and Ensemble Mik Nawooj. Currently, Marta is gearing up to writing her first feature film while she continues to work in film and advertising in San Francisco. ~ photo © Anastasiia Sapon 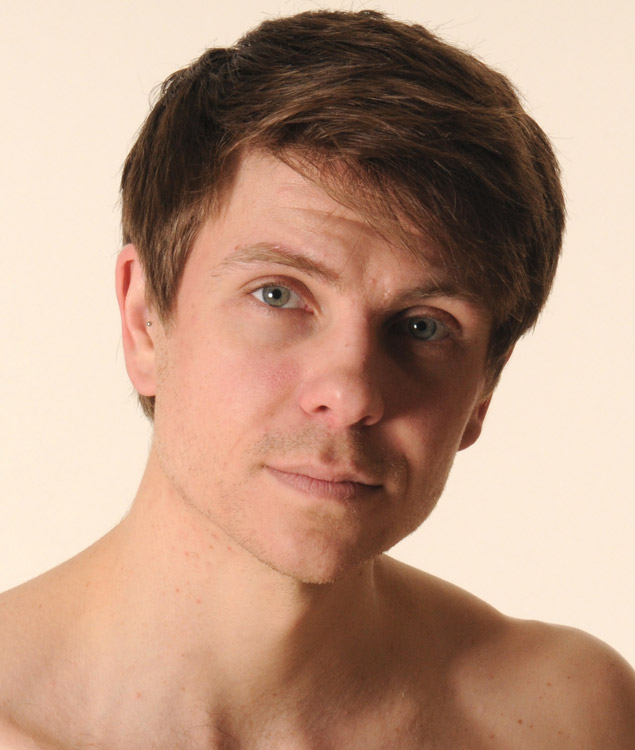 After graduating from OCAD, Toronto’s school of Art and Design, Shelley Lewis worked as an art director at one of the top advertising agencies in the country, winning numerous awards for her work, including a Cannes Lion for one of her TV commercials. In 2009, she decided to take the plunge into film, and began her career as a director. Since then, she has received several awards for her TV commercials, short films and music videos. She dabbles in comedy and drama, but her heart is in visual storytelling. 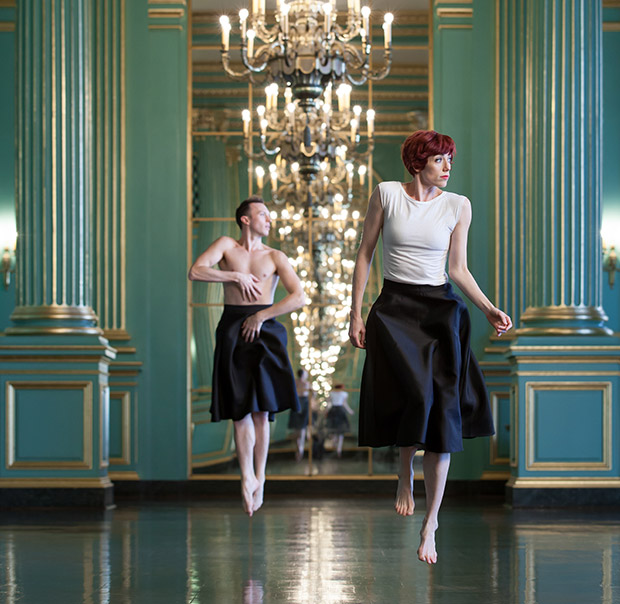 RAWdance is a contemporary dance company under the artistic direction of Ryan T. Smith and Wendy Rein, whose nuanced, crafted, movement-driven dances pose questions ranging from broadly social to intimately personal. The company transforms and enlivens both theaters and public spaces through a mix of performance, curation, teaching, and collaboration. Wendy Rein has a B.A. from Brown University, and worked with Misnomer Dance Theater in Providence before co-founding RAWdance in San Francisco. Rein has danced with Alma Esperanza Cunningham, Nancy Karp, Mary Carbonara, and Deborah Slater. She has worked on dozens of dance film projects with RJ Muna, and teaches through Rhythm & Motion. Ryan T. Smith received his B.A. from Brown University, performing in works by Carla Maxwell, Danny Buraczeski, Anthony Rizzi, and Danny Grossman. After co-founding RCJ Dance in Providence, he moved to San Francisco and worked with Alma Esperanza Cunningham and Stephen Pelton. He was a member of the Margaret Jenkins Dance Company since 2005. Weekly dubbed RAWdance’s work “edgy, sexy inventive fare designed to speak to audiences.” Critical Dance has hailed it as “experimental work done brilliantly.” RAWdance was honored with a 2014 Goldie Award by the SF Bay Guardian, and was recently nominated for an Izzie award. A resident company of ODC Theater, RAWdance’s work has been supported through residencies at Ucross, Djerassi, Marble House Project, ODC Theater, CounterPULSE, and Zaccho. The company has toured nationally and internationally to Singapore and China. The company’s first short dance film, “since you went” (2013), has been screened at festivals in Asia, Europe, South America, and across the U.S. 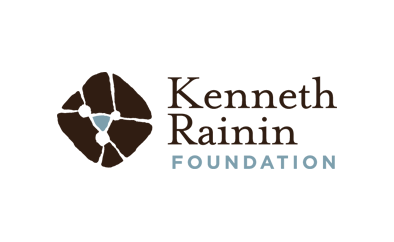 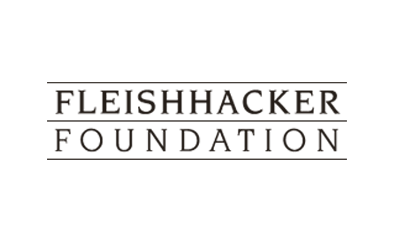 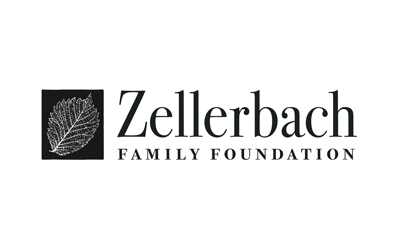