UK filmmaker Graham Clayton-Chance discusses his short, You, which captures a provocative solo about love, sex, and relationships from the archive of late choreographer, dancer and writer Nigel Charnock, a founding member of the groundbreaking UK dance company DV8 Physical Theatre. Clayton-Chance will present, through Nigel’s personal archives, a journey of this influential artist’s life and his daring works before, during and after his work with DV8 in the late 80’s including video excerpts from the controversial Dead Dreams of Monochrome Men.

Nigel is internationally acclaimed for a string of unique solo performance pieces, including Human Being, Hell Bent, Original Sin and Resurrection. He choreographed and performed for Derek Jarman, Catherine Bigelow, New Order and the Pet Shop Boys. In later years he was commissioned by the prestigious Venice Biennale, alongside work for Louise Le Cavalier, and improvised live shows with Mercury Prize nominee jazz pianist Gwilym Simcock. Described as “a body poet and word dancer… a virtuoso in daring” (The Independent) “a national treasure” (Arts Council of England) and “the unreconstructed bad boy of physical theatre” (London Metro), his joyful, humorous, uncompromising work has influenced and changed the lives of artists and performers across the world. The news of his death created an unprecedented international response from the dance world and audiences.

“Nigel’s performances had an enormous impact on me, they still burn and his bravery was a charge to do better, to be more ambitious for all of us.” — Siobhan Davies. 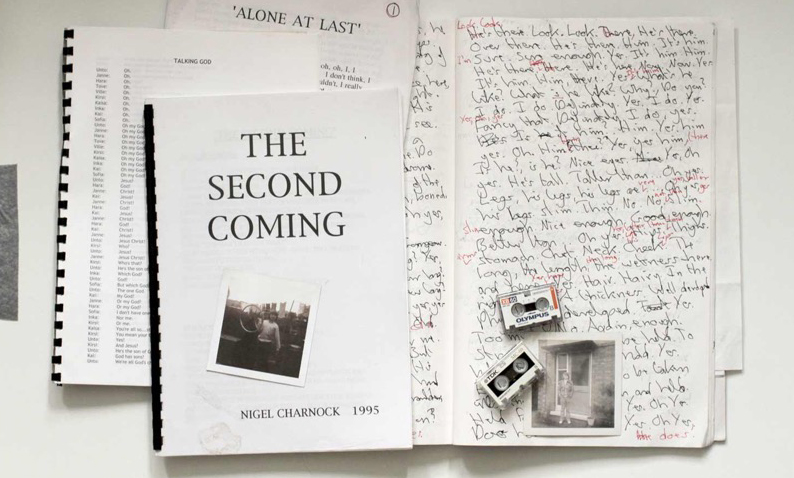