Jury members will select winners in each of the following categories: 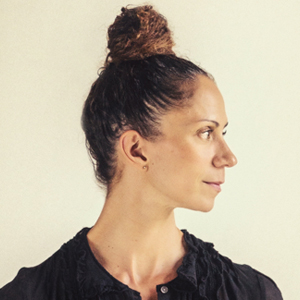 Maurya Kerr is a choreographer, educator, performer, and the artistic director of tinypistol, where her choreographic work has been honored by numerous awards, grants, and commissions. She is an ODC artist-in-residence (2015-18), and completed her MFA through Hollins University in 2016, writing her thesis on people of color and their access to, or prohibition from, wonderment. She was a member of Alonzo King LINES Ballet for twelve years, and most recently performed with BodyCartography Project’s felt room at SFMOMA, The Foundry’s Deep South, and as a member of The Hard Corps. In 2017 she and Katie Faulkner co-founded the tiny little get down, a quarterly dance party intended to defiantly and subversively fortify otherness through embodied joy and the power of the collective. 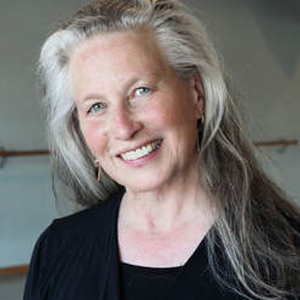 Joan served as Executive Director of Oakland Ballet, Perry-Mansfield Performing Arts School & Camp (Steamboat Springs, CO), General Manger of Cowell Theater at Fort Mason Center, and Executive Director of WestWave Dance, an annual festival of new choreography presented in San Francisco. She was capital campaign consultant for ODC/San Francisco’s expansion project in the Mission District, is former President of Dance Bay Area, and served on the Steering Committee of Bay Area National Dance Week. As a dancer, Joan has performed with, or in the works of, Alonzo King, Cliff Keuter, Ellen Bromberg, Victoria Morgan, Krissy Keefer, Frank Shawl, Bill DeYoung, Toni Pimble, Richard Colton, Mary Miller, Kathleen McClintock, and Alan Ptashek, as well as being a member of Eugene Ballet (Oregon) and Jordan Ballet Company in Indianapolis. She was full-time faculty in Dance at the University of Oregon and Mills College, and taught at San Francisco Ballet, Dance Circle of Boston, The Princeton Ballet, RoCo Dance & Fitness, and Shawl-Anderson Dance Center. Joan co-authored the Dance Curriculum Guide adopted by the San Francisco Unified School District, and was the official choreographer for the San Francisco Embarcadero redesign in the wake of the Loma Prieta earthquake in 1989. She holds a B.A. in Psycholinguistics, an M.A. in Dance, and an M.A. in Arts Administration. She received Bay Area National Dance Week’s Contribution to the Field of Dance Award in 2006, and in 2012 she received an Isadora Duncan Dance Award for Sustained Achievement. Joan was named “2011 Dance MVP” by The San Francisco Chronicle. 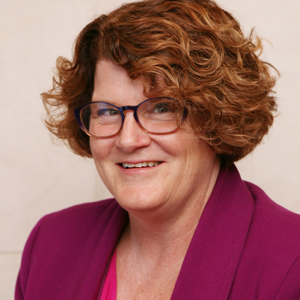 Jennifer Norris is the Assistant Managing Director of the San Francisco War Memorial & Performing Arts Center, home of the San Francisco Ballet, Opera and Symphony. Her career in the theater began as a lighting designer working on staff at the San Francisco Opera and as a free-lancer for LA Opera, San Francisco Ballet, Ballet Arizona, Berkeley Rep, Nancy Karp + Dancers and Skylight Opera Theatre in Milwaukee. Jen is a lover of live performance and a dance enthusiast who enjoys all forms, from ballet to contemporary and everything in between. She can be found at a performance in the Bay Area many times each week. From 2014-2016 Jen served as the Board President for RAWdance, a frequent SFDFF participant. She presently is a member of Hope Mohr Dance’s advisory board. An active member of the International Association of Venue Managers, Jen participates on the Performing Arts and the Diversity & Inclusive Leadership committees. She is proud to have recently earned the designation of Certified Venue Manager (CVE). As a founding board member and Secretary of the Civic Center Community Benefit District, she works with other community leaders to enhance the Civic Center public realm. Jennifer has attended the San Francisco Dance Film Festival each year since its inception, and is honored to be selected to serve on the 2018 Festival Jury. 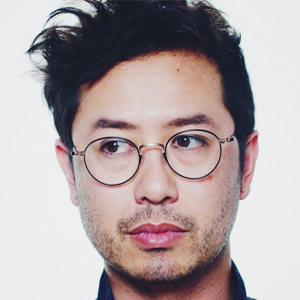 Jody Stillwater is a Chinese/Danish-American writer + director. His films are based in dream logic and tactile reality. He has screened films at Marfa Film Festival, Denver Film Festival, Bucharest Int’l Dance Film Festival, performed live video projects at Gray Area Foundation for the Arts, and participated in various multi-disciplinary labs such as the Tribeca Film Festival Hacks Lab (incorporating film + technology) and the San Francisco Dance Film Festival Co-Lab (built around choreography + film). He works in multiple mediums and holds a BA in Film & Digital Media from UC Santa Cruz.

Stephen Talbot has produced, written, and reported more than 40 documentaries for public television. Beginning his career at KQED-TV in San Francisco, Talbot became a regular producer for the PBS series FRONTLINE where his films included The Best Campaign Money Can Buy, Justice for Sale, The Long March of Newt Gingrich, and News War: What’s Happening to the News. He then became Series Editor of FRONTLINE’s international series FRONTLINE World, commissioning and senior producing over 150 broadcast and online stories from around the globe, including his own reports from Lebanon and Syria. His PBS documentaries include biographies of authors Maxine Hong Kingston, Carlos Fuentes, Ken Kesey, Dashiell Hammett, Beryl Markham and John Dos Passos, as well as his music specials, Sound Tracks: Music Without Borders featuring jazz stars like Wynton Marsalis, classical pianists Helene Grimaud and Yuja Wang, and fado singer Mariza. Talbot’s work has won nearly every award in broadcast journalism, including Emmys, Peabodys, DuPonts, a George Polk, an Overseas Press Club Award, and an “Edgar” from the Mystery Writers of America.