Go behind the scenes with festival artists and special guests at these two free events, open to anyone interested in delving deeper into the craft of dance filmmaking.

The Music Rights Workshop provides an inside look at the complex world of music rights for film and video and includes guidance on how to navigate these tricky waters. Presented by Brooke Wentz of The Rights Workshop, an SF-based music supervision, licensing, and creative clearance company helping producers make the most of their music budgets. 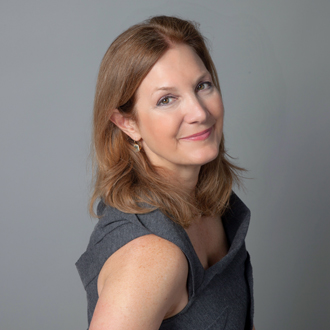 Brooke Wentz is a music supervisor and rights executive who created The Rights Workshop after running ESPN’s music department. Earlier she was a rights consultant to TechTV, Arista Records manager of A&R Administration and a former radio host. She produced numerous critically acclaimed recordings and won a Billboard Award. A graduate of Barnard College and Columbia Business School, Brooke brings over 25 years music business experience to the Bay Area.

As a follow-up to last year’s forum topic, “Directing The Eye,” we turn our senses to the ears and listen to the way choices in music and sound design affect every aspect of filmmaking. Invited festival filmmakers will discuss their creative processes, illustrated by clips from their work, followed by an open audience discussion. 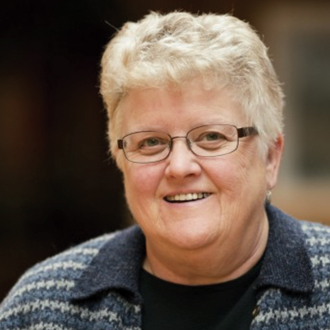 Leslie Ann Jones grew up immersed in the Los Angeles area TV and music scene. She is a multiple Grammy Award-winning recording engineer who has recorded albums for everyone from Rosemary Clooney to Kronos Quartet. Joining Skywalker Sound in 1997 as the Director of Music Recording and Scoring, Leslie records orchestral scores, mixes film and video elements and records and produces music albums. Leslie also serves on numerous advisory boards including G.A.N.G, the Game Audio Network Guild’s Board of Directors. 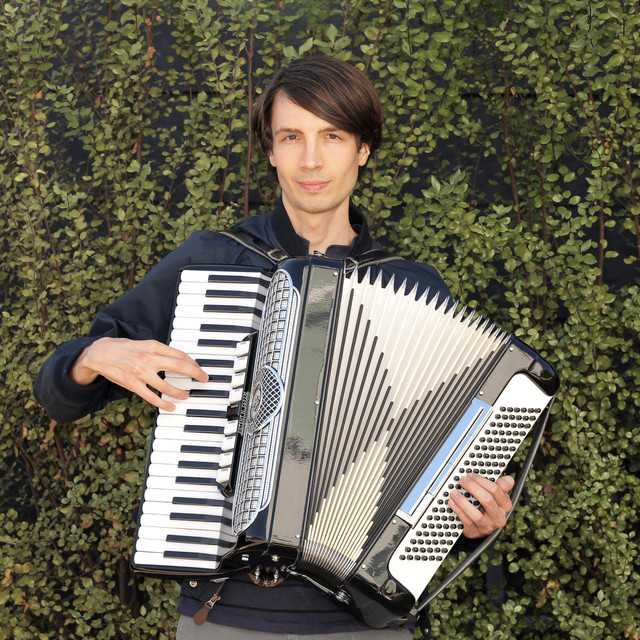 Carl Sondrol is a composer and music producer in Los Angeles. He’s scored over 100 projects including short films, internet videos, commercials, games, and feature films. Two of them won Webby awards, and one song was performed in Carnegie Hall. He’s worked with directors like Jason Bateman, Dan Beers, and Celia Rowlson-Hall, as well as brands like CBS, Nickelodeon, and Samsung. In 2017, he released the “Batika Hawk” EP + music video series and wrote a bio in the third person. 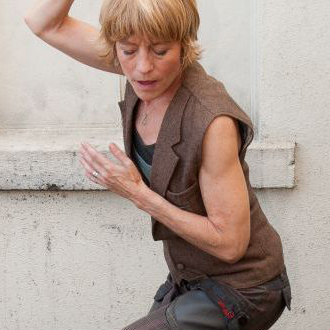 Sandy Silva was among the first to combine body percussion techniques and contemporary movement with percussive dance. Over the past three decades, Sandy has developed a personal vocabulary of movement and sound based on the percussive dance practices of Hungary, Appalachia, Cape Breton and Andalusia, and the idioms of circus, contemporary dance, and theatre. Silva’s choreography weaves a dialogue between these gestural and rhythmic vocabularies, blending the local and the post-modern in an organic, bodily response to her world. 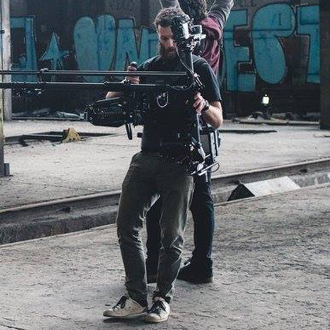 Paris-based Jake Russell regularly films music videos and fiction, but his true feelings are with Dance creations, and in 2017 he created the French project Le Chorégrave. With a team of artists he writes, directs and shoots short one shot films where the camera, dance and live music all combine to create an artistic performance that falls into no category. Each project is shot in carefully selected venues where sound is recorded live during each performance, with no cues to direct the dancers, and no post production editing. 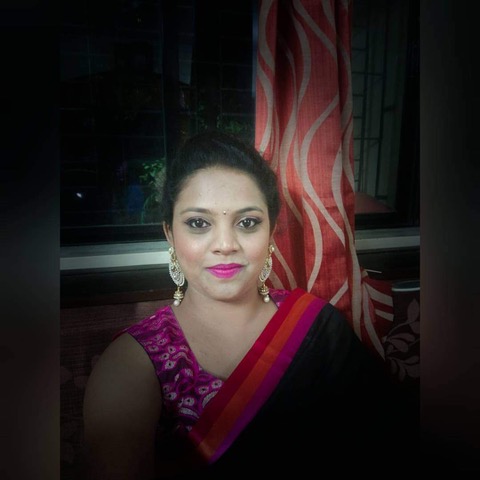 Shonet Barretto lives in Mumbai, India where she runs her own dance academy and has choreographed for reality TV shows. She is currently continuing her education in filmmaking as she works as an assistant director for a Bollywood feature film. Ms. Shonet had her directorial debut with Wake Up, where she collaborated with sound designer/composer Falak Kumar and choreographers Surendra A.K.A Alex, and Kartik Raja to create an intense score compiled of original music and foley effects that support the narrative tension and give the virtuosic urban dance a visceral punch.