For the third year, Catharine Clark Gallery, in collaboration with San Francisco Dance Film Festival, presents a program of Art/Experimental films that explore the rich intersection between dance, art, and film. Featuring an international lineup of five dance films, the program examines the concept of gender and the ever-shifting nature of identity.

The evening concludes with a live performance by Alex Jenkins and Nicholas Korkos of AnA Collaborations.

A child wandering alone in a desolate realm meets a faceless, militaristic lineup that transforms her into a woman. Hydra is an experimental dance narrative exploring themes of identity, herd mentality, and indoctrination. 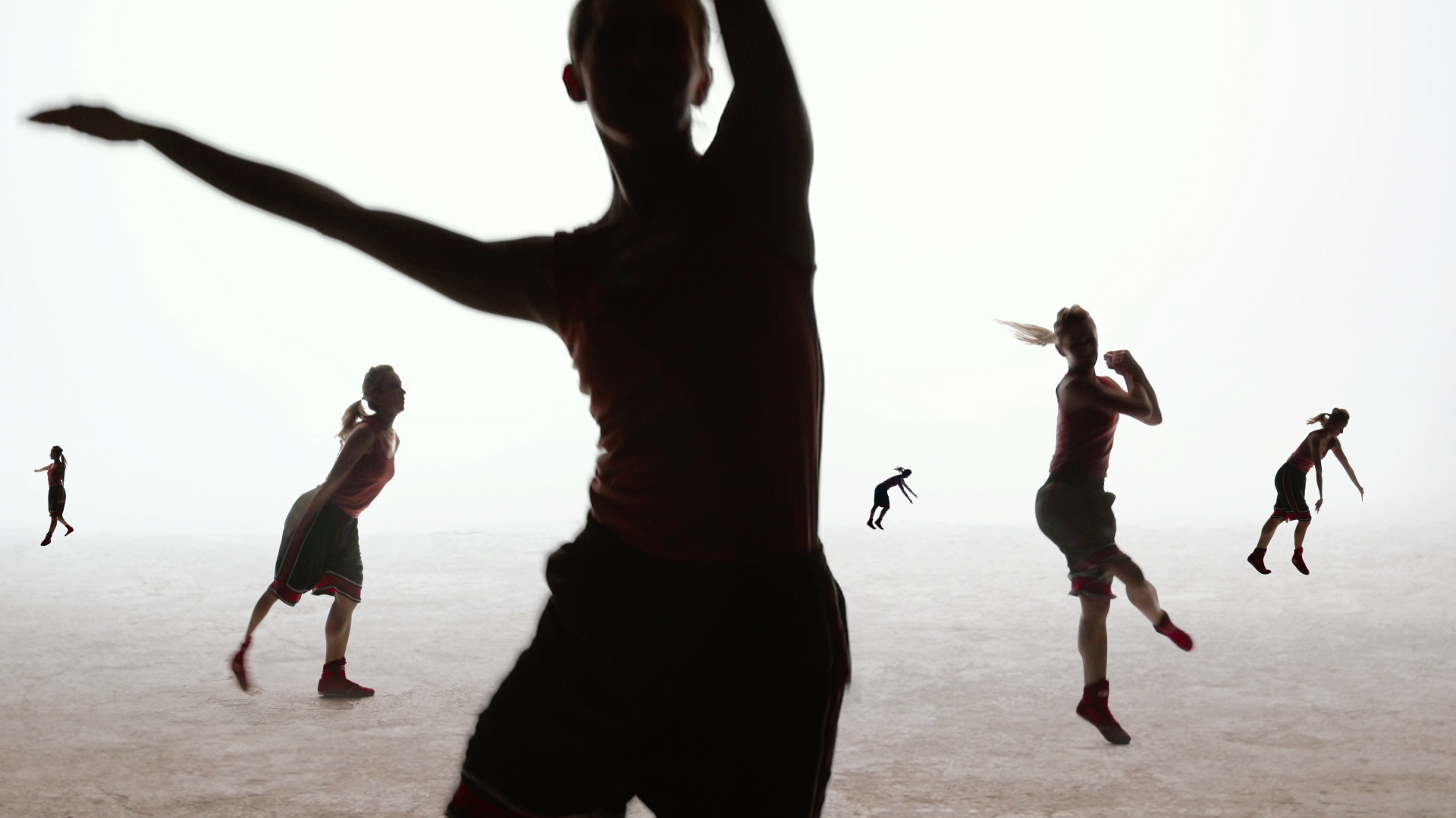 Inspired by Female ¨Superheroes¨ Lara Croft and Nadia Comaneci, LADIA portrays the struggle of many contemporary women who have to constantly overcome themselves while hiding the scars of their fight. 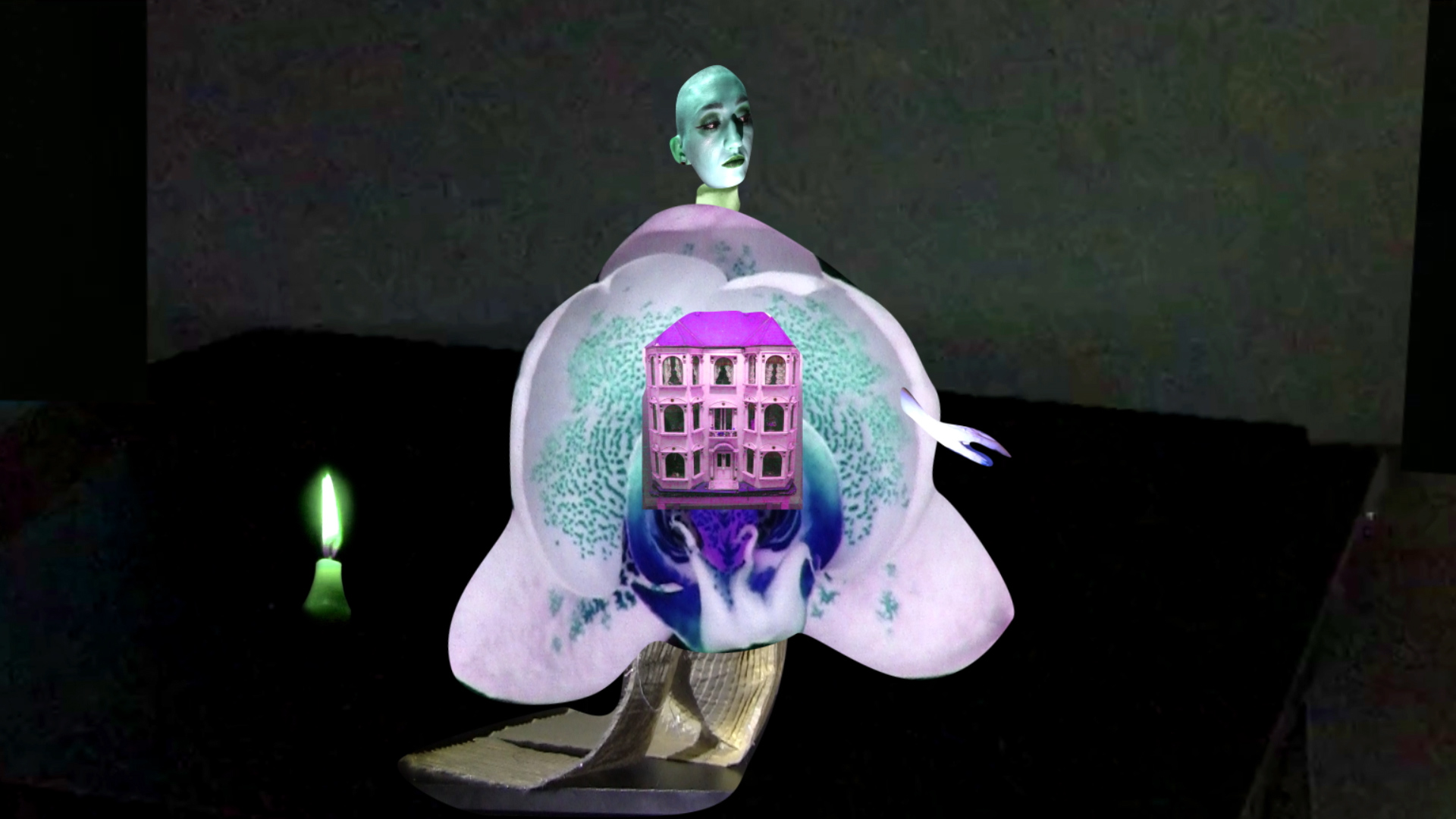 Palace of the Infinite

Haunting the palace of the mind, a rich tapestry of orchid beings comes to life as the breathing rain whispers. We all like to play with dolls of ourselves…. 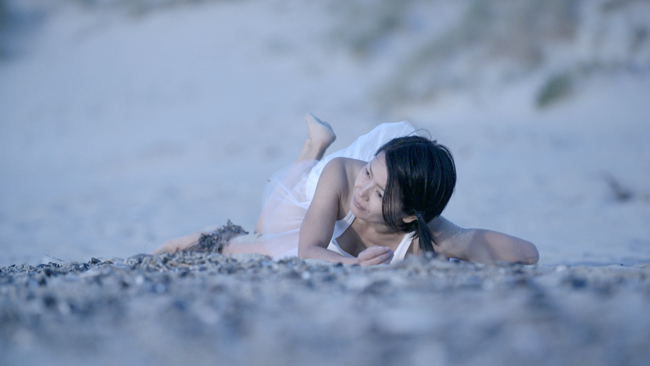 “We’ve begun to raise daughters more like sons… but few have the courage to raise our sons more like our daughters. — Gloria Steinem

In the education girls receive, there is an ambiguity between candour and bravery, submission and cunning. 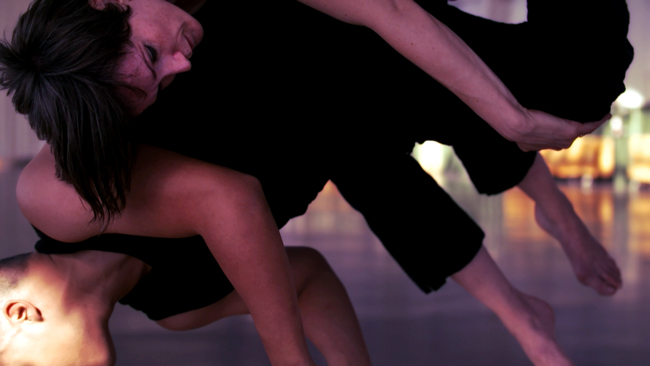 Juliette – Portrait no. 3 of XXY

While seeking her instinctive, universal woman, the girl finds love and confronts the Other in order to define herself. 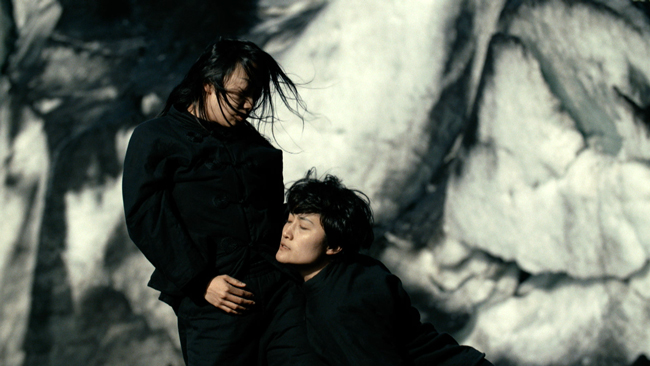 Hannah – Portrait no. 6 of XXY

I am like a tulip in the desert. I die before opening. And the desert breeze scatters my petals. —Anonymous Afghan woman

Despite, or because of, her perpetual quest for fulfillment and the gathering of her feminines and masculines in an harmonious whole, the woman finds herself hostage to a sibylline paradox. 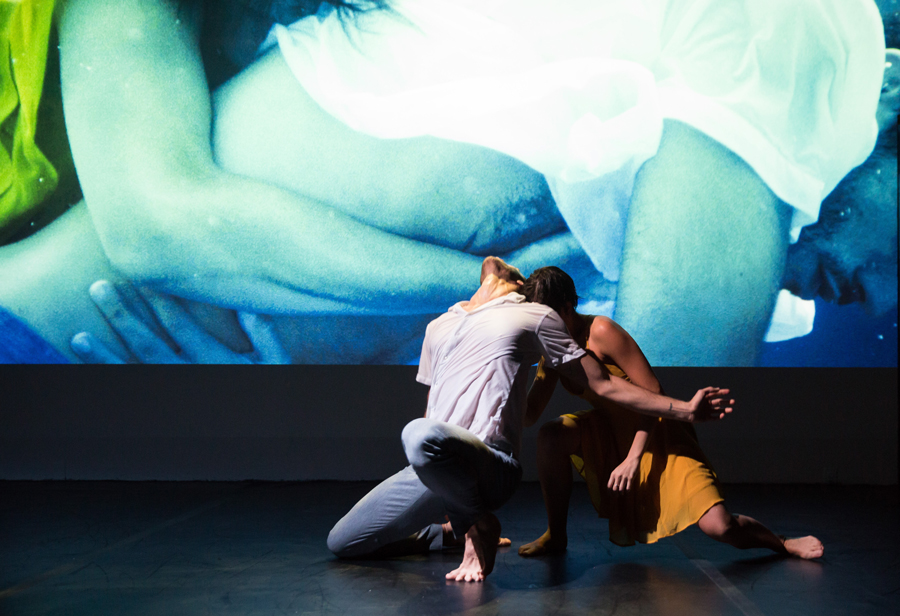 As one woman navigates a vulnerable heart within shifting relationships and landscapes, she is reminded of the history she carries with her as she connects to others, breaks apart, and tries again.

SFDFF events in the experimental category are part of Catharine Clark Gallery’s Box Blur Fall 2018 programming, which includes multiple exhibits and performances. In the main galleries: Josephine Taylor’s Beside Me, an exhibition of graphite drawings; in the media room, a collaborative video by Josephine Taylor and Jon Bernson titled Dylan Diaries; in the viewing room, an audio-visual installation by Jon Bernson titled Third Eye Moonwalk at Catharine Clark Gallery. Off-site, Box Blur is also presenting Bernson’s companion series of installations at Minnesota Street Project, which includes a full cast performance of his audio drama and a video in the media room titled Awakenment.

COMMUNITY PARTNERS
Alliance Française
Cultural Services of the French Embassy in the U.S.