After transforming Madrid’s Compañía Nacional de Danza into one of the most successful dance companies in the world, Spanish choreographer Nacho Duato is fired. Soon after, Russian billionaire Vladimir Kekhman lures Duato to St. Petersburg and puts the international contemporary dance icon in charge of a major classical ballet company, making him the first foreigner in that role in over 100 years. In this revelatory documentary about an artist in transition, Duato accepts the challenge of modernizing the traditionalist Russian troupe, even as it plunges him into cultural and social isolation. The screening will be preceded by film excerpts from works choreographed by Nacho Duato.

Parrish Maynard trained at San Francisco Ballet School and American Ballet Theatre School. ​He danced with ​major ​companies including American Ballet Theatre, The Joffrey Ballet, and ​w​as a principal dancer ​with​ San Francisco Ballet from 1998-2003​. ​In 2005 Mr. Maynard joined the faculty of SF Ballet School​ and also​ teaches and stages his work in the UK, New Zealand, and Asia. ​

Claire Sheridan is on the faculty at Saint Mary’s College of California. She established the dance program there, directed it for 20 years, and then founded LEAP, the national Bachelor of Arts degree program specifically designed for professional dancers. Ms. Sheridan also has extensive international experience as a guest teacher and choreographer. Currently she is working on a documentary film project about two 19th Century Paris Opera ballerinas.

​Joanna Berman was born and raised in San Rafael, California, where she received her dance training at the Marin Ballet under Maria Vegh. In 1984, after one year at the San Francisco Ballet School she joined the company and was promoted to soloist in 1987. In 1988, Ms. Berman became a principal dancer and was one of the most celebrated members of San Francisco Ballet, before her retirement in 2002. ​Ms. Berman teaches throughout the Bay Area, is a sought-after guest teacher throughout the US and in 2013 joined SF Ballet School as a guest faculty member.

Pierre-François Vilanoba was born in Lille, France, and began his training at age seven at the Lille Conservatory and Paris Opera Ballet School. After dancing with Paris Opera Ballet for eight years, he joined San Francisco Ballet as a soloist in 1998 and was promoted to principal dancer in 1999 where he ​danced the full repertoire of classical and contemporary work until ​his retirement in ​2013. He is now on faculty for both Marin Ballet and Marin Dance Theater, and ​i​s a guest teacher in the US and abroad. 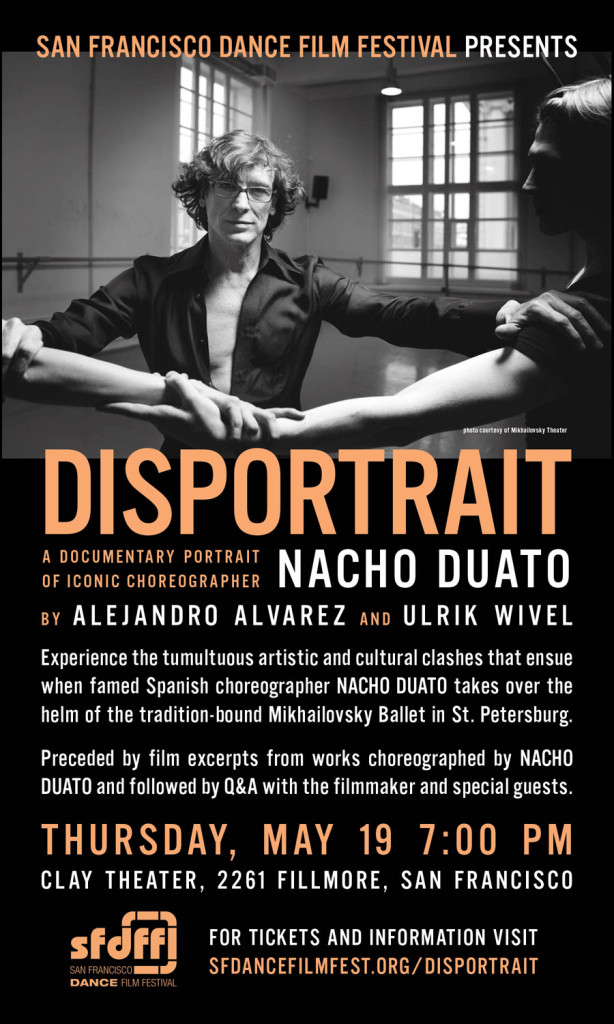