New on the bill this year is a dedicated venue for live performance captures, bringing important new works from Europe to San Francisco for the first time. Alexander Ekman’s Swan Lake and Midsummer Night’s Dream, the Dutch National Ballet’s Mata Hari and The Ninth Symphony by Maurice Béjart will all be screened at the Variety Preview Room. 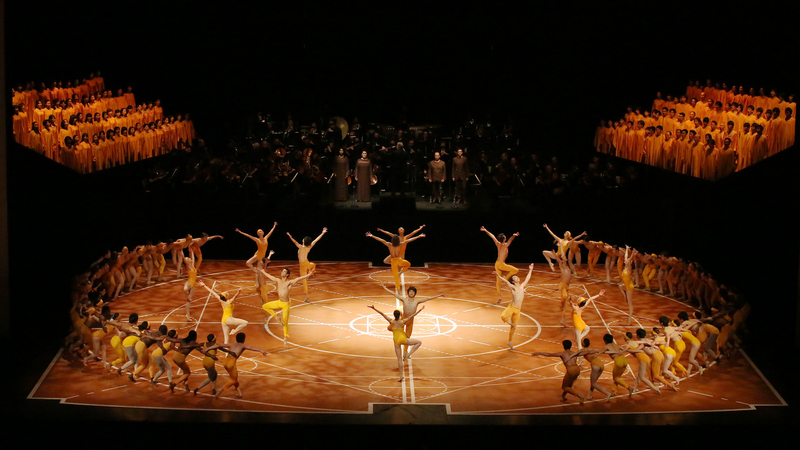 The Ninth Symphony by Maurice Béjart

Maurice Béjart’s compelling staging of Beethoven’s Ninth Symphony has been enchanting audiences worldwide since its inception and its idea of universal brotherhood remains highly topical. 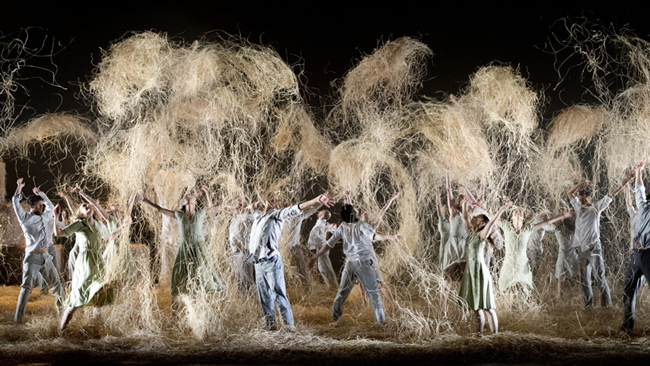 A powerful contemporary piece by Alexander Ekman that explores the energy and the mysteries conjured up by the summer solstice. This vast and ambitious project is danced by the Royal Swedish Ballet and set to music by Mikael Karlsson. 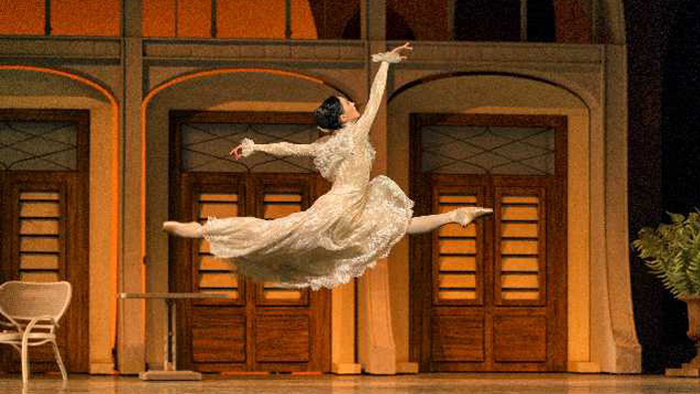 Director and award-winning choreographer Ted Brandsen has taken the turbulent life of the Dutch dancer and spy Mata Hari as his inspiration for a lavish new full-length ballet. A new score has been specially commissioned from GRAMMY nominated composer Tarik O’Regan. 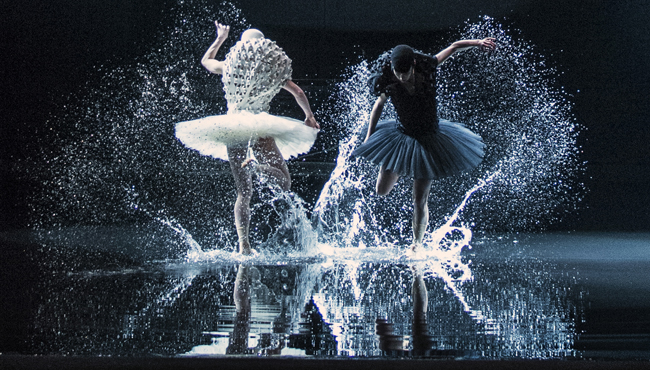 As a follow-up to Rare Birds (USA/Norway, 2014) by director T.M. Rives, the Festival’s popular 2015 award winner for Best Documentary that took audiences deep into the process behind Swedish choreographer Alexander Ekman’s wild and elaborate production of “A Swan Lake”, SFDFF presents a vibrant capture of the full finished stage work. Never before seen in San Francisco, A Swan Lake has become a sensation in Europe, nominated for the 2014 Prix Benois de la Danse.