A program of original choreographic works for the camera, blending dance with image, music, text, animation, and movement into poetry on screen. Featuring work from our own Bay Area and across the globe, representing seven foreign countries and including the festival’s first selection from Paraguay. Program includes a post-screening discussion with attending filmmakers. 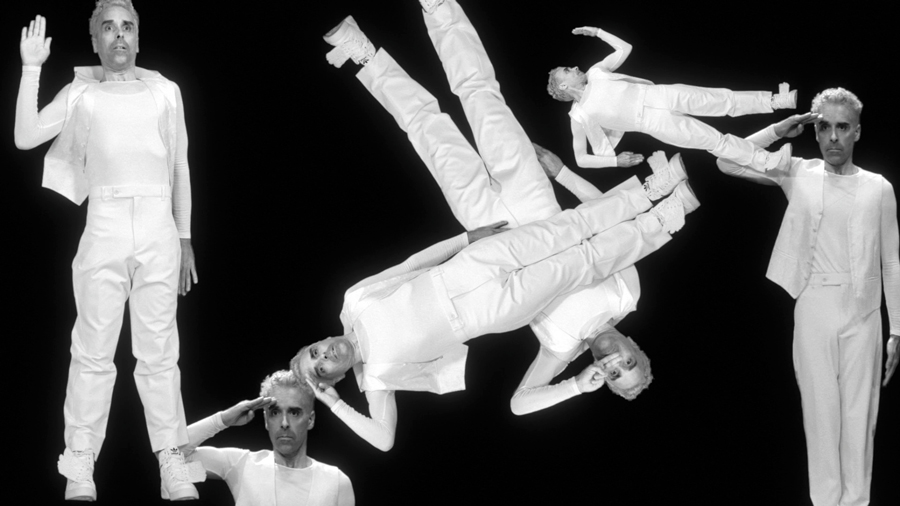 A man in white-winged angel shoes awakes in infinite black to the strains of Liszt’s Dance of the Dead. 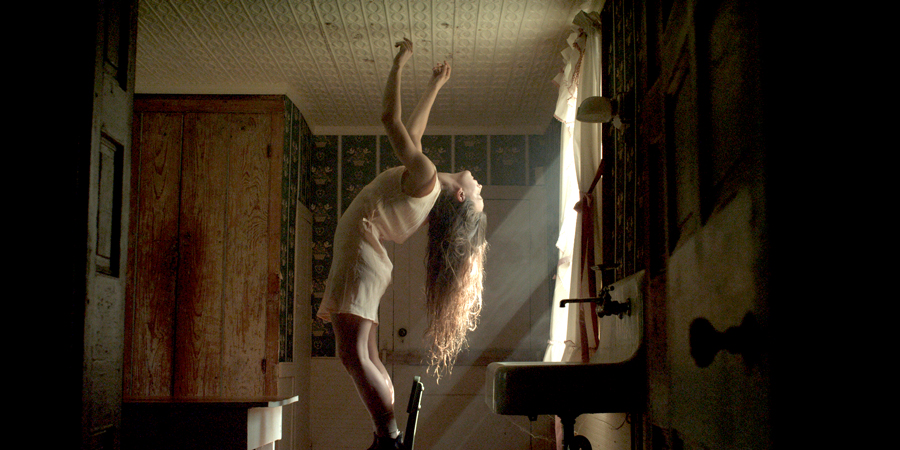 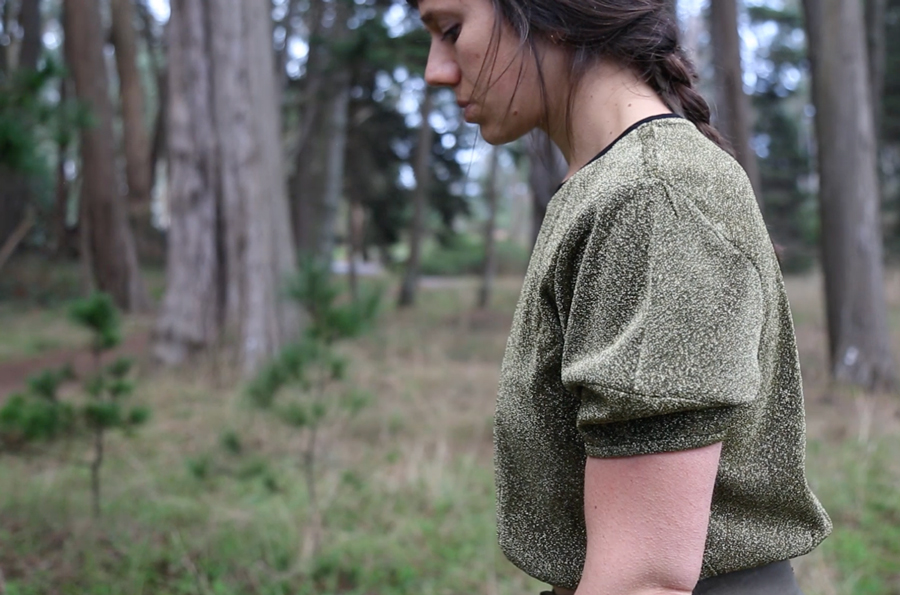 Set amongst the trees of Northern California, Simpson/Stulberg Collaborations expands upon their approach to realness, intimacy, curious moments, and a sense of being compelled to pay deep attention to fleeting action. 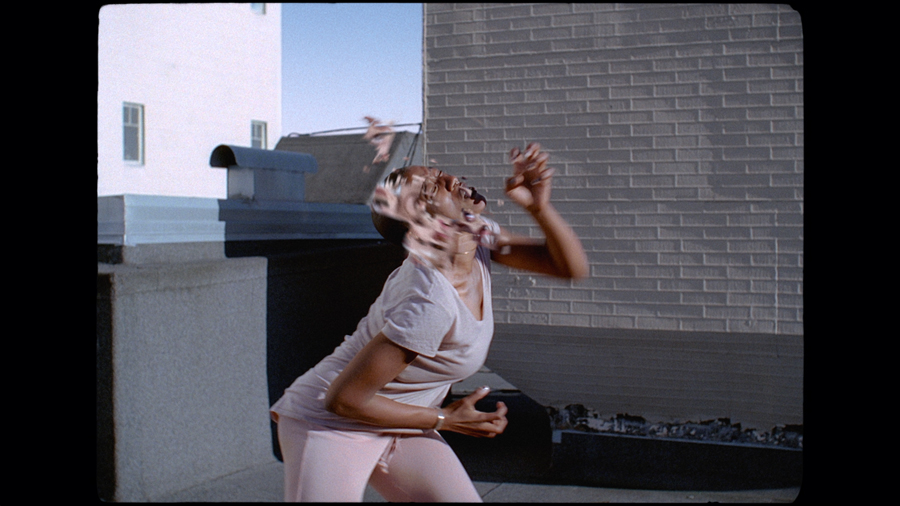 The film portrays an existentialist struggle of one who seeks individuality (The Light) in a homogenous world, only to be confined again in the never ending nightmare. 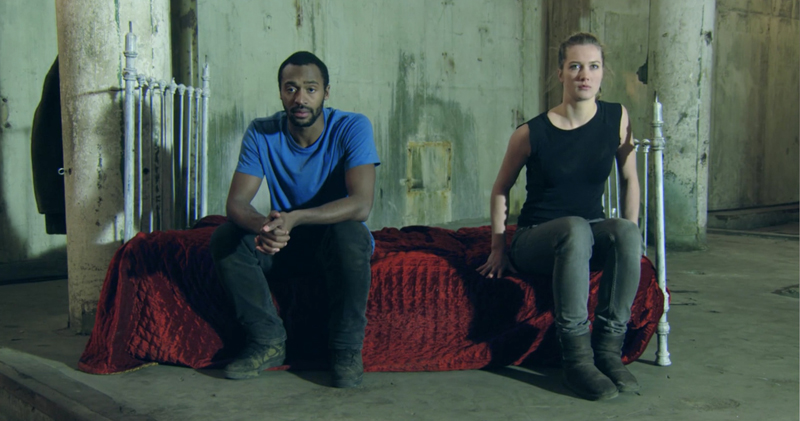 All Who Wander Are Not Lost

A journey through time, a story of innovation, discovery, and loss somewhere between reality and fantasy. 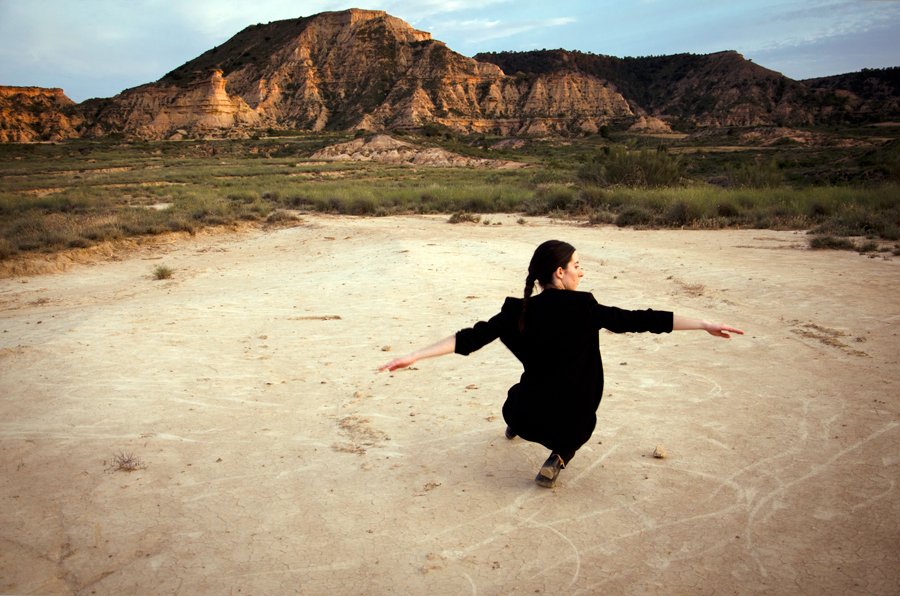 To walk along a lone path. To witness the silence of a landscape. To measure space with gestures and trace circles around time. To bury my feet in the ground and raise my arms to the sky. To become a little ant and disappear before the eyes of the world. 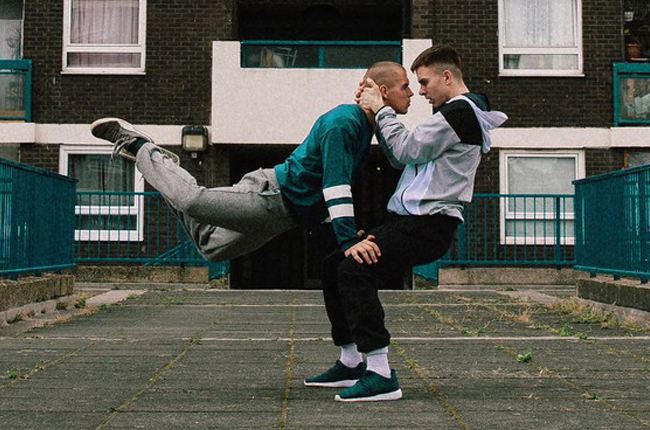 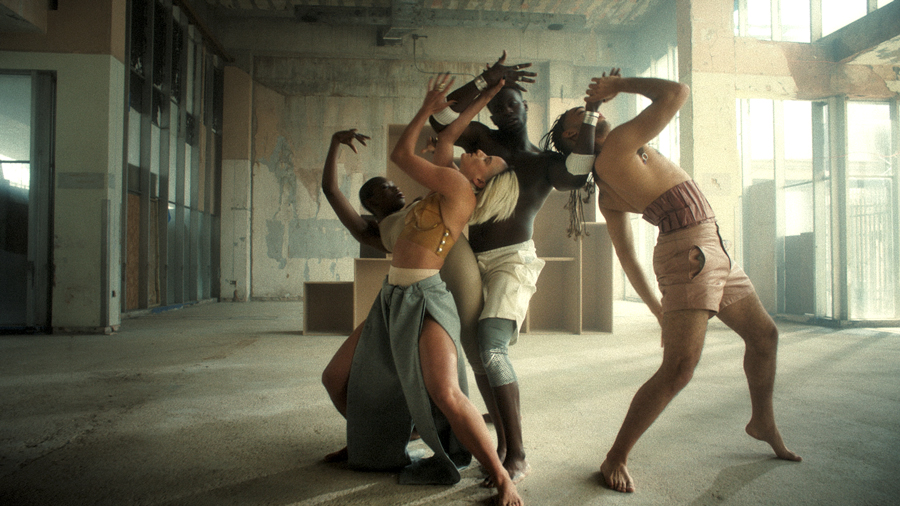 Dancers liberate themselves from a confined space in this work that redefines gender as something more fluid than fixed definitions allow: masculinity and femininity exist inside us all. 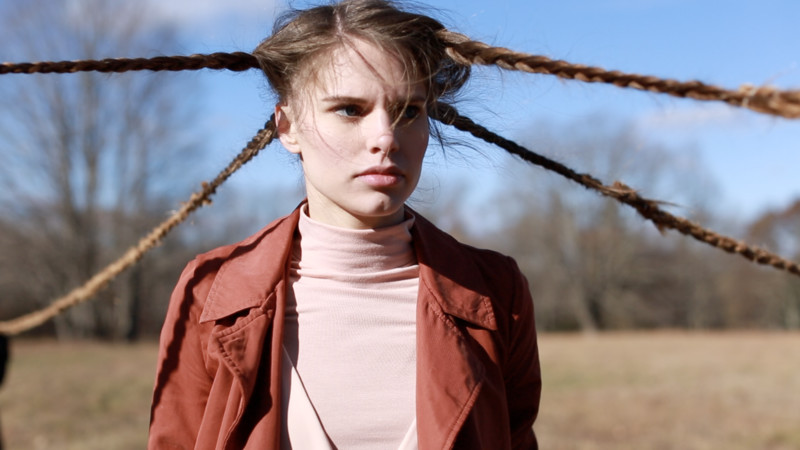 Do you ever wish you could shut up all the voices in your head? Who are you when the voices go quiet, even if just for a moment? 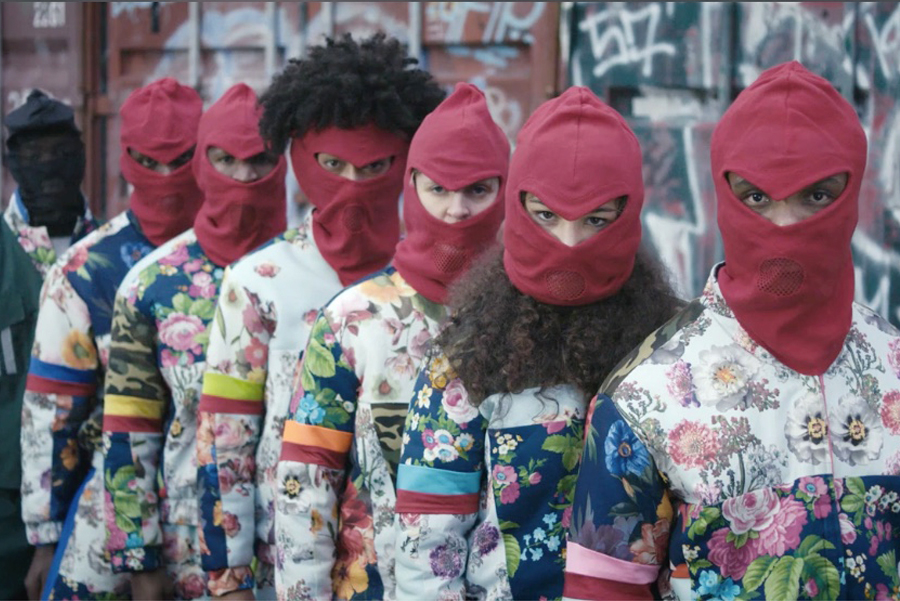 Short film featuring seven dancers from South Africa and Europe, blending cultural influences and blurring lines between national borders and identity. The film aims to illuminate the bravery around our search for community, no matter where we come from or where we are headed. 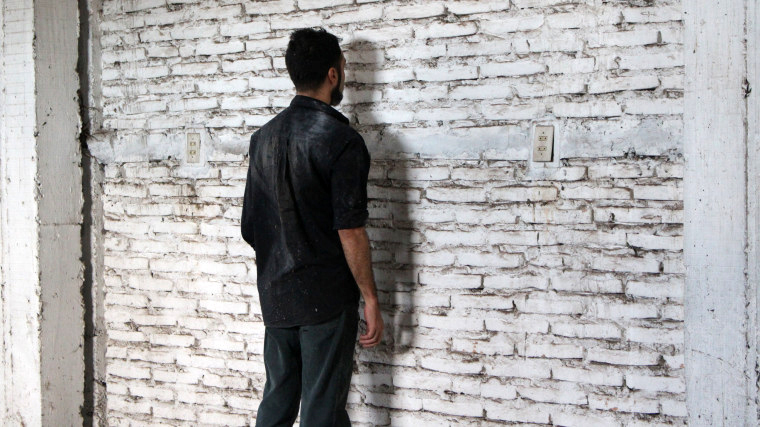 A man… a space acquired… and a decision suspended.